More than 270 individuals have been ordained, professed vows, or entered formation with the assistance of Labouré since 2003. 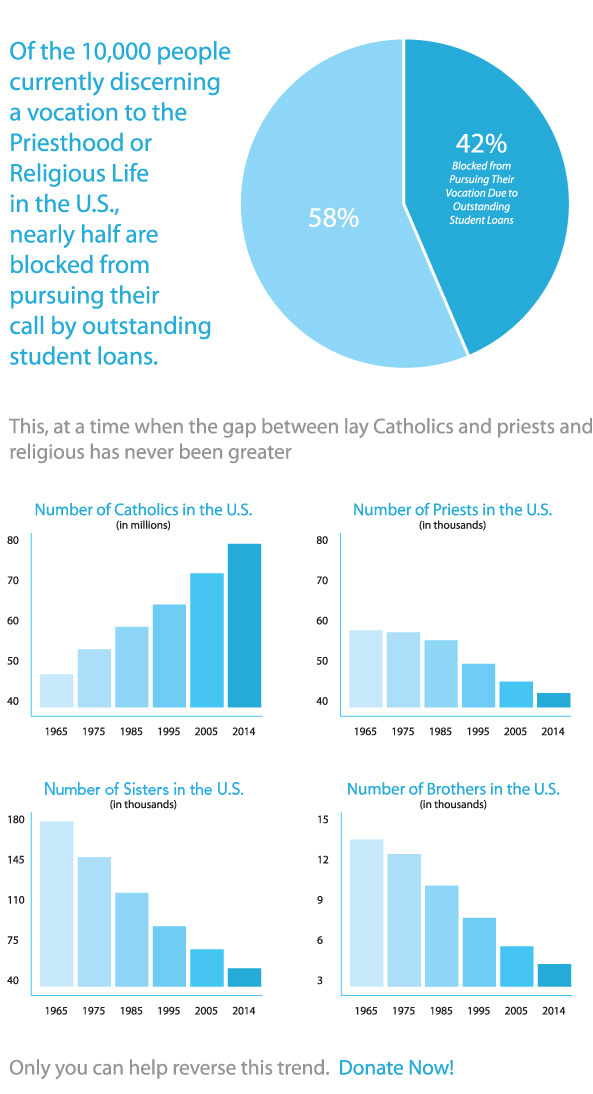